The Alcotra story began in 1989 with the creation of MMM Alcools.

Initially, there were only 6 employees and many of those original six stayed at the company as it witnessed strong growth over the years.

As a result of a first EU tender win, MMM Alcools became a significant buyer of the European wine alcohol and was able to use that position to grow its business network globally.

By the early 1990’s, the company had entered the European distribution business and quickly became a significant force within that market. In 1998 it was renamed Alcodis, active in both fuel and non-fuel markets. 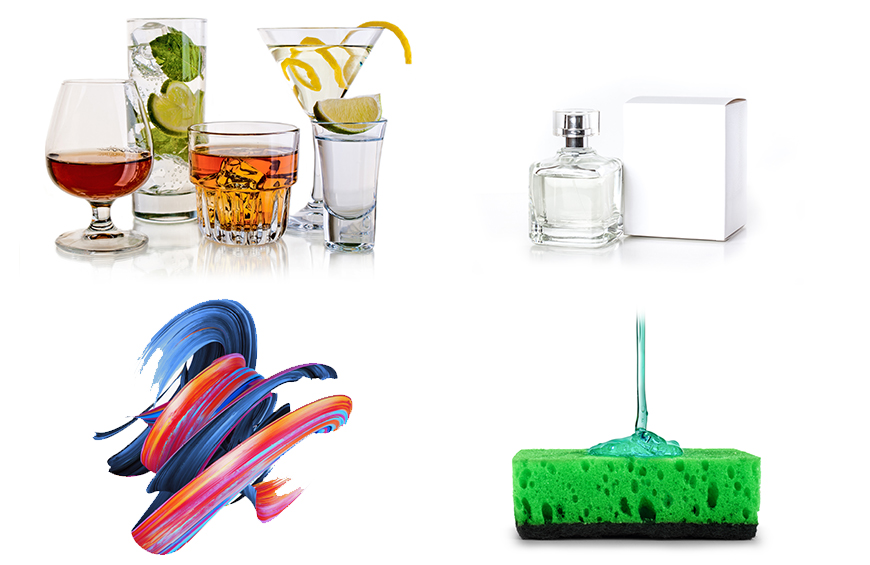 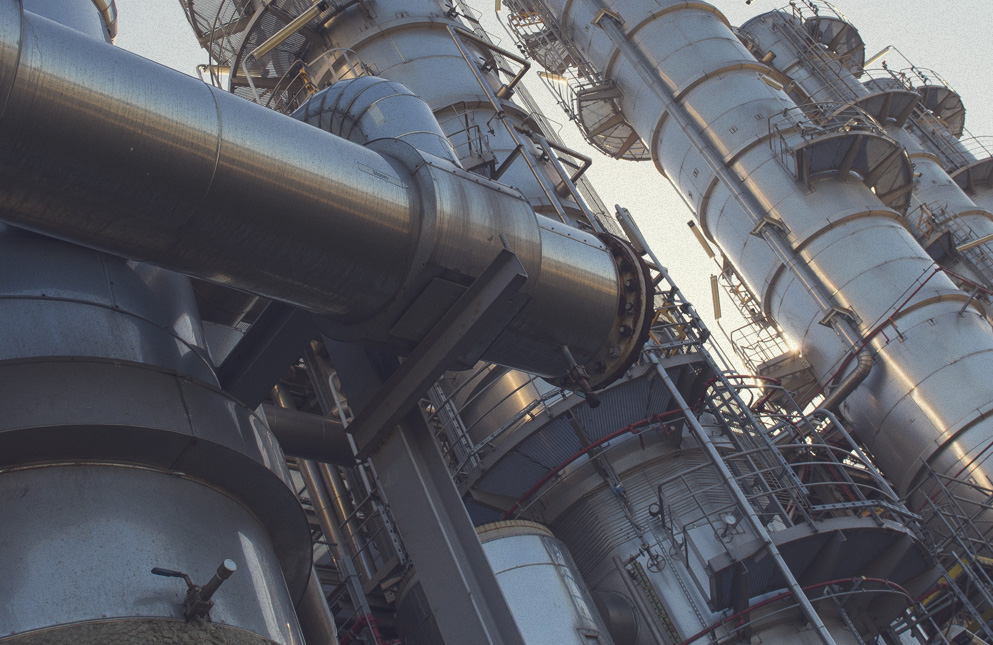 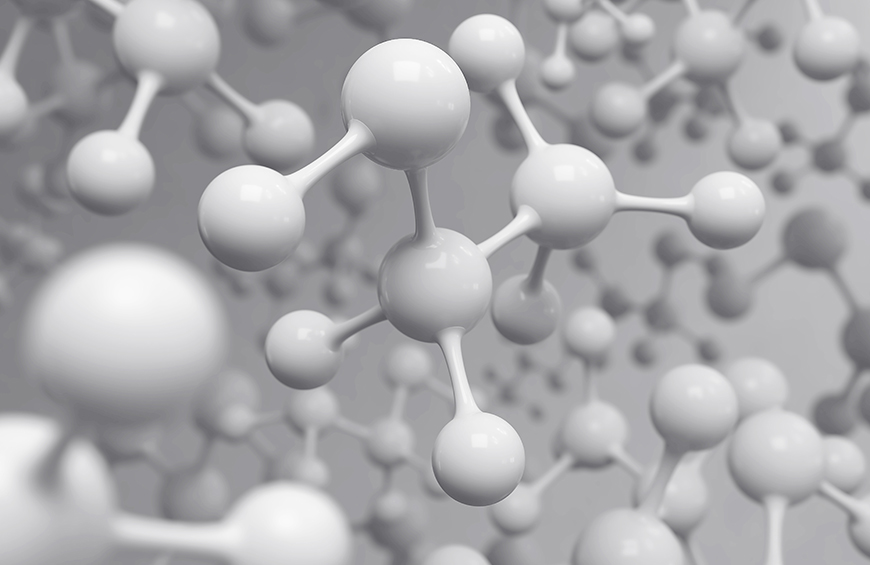 In 1994, Alcotra SA was established in Geneva, with the purpose of managing the company’s global trading business.

The group continued to grow with subsidiaries created in Brazil in 1996 (Alcotra do Brasil), in the US in 1998 (Alcotra North America) and Alcotra Mexico in 2002.

SAD in France was purchased in 2000, Alcovin in Greece and Alcotarim in Turkey in 2003.

Alcotra Singapore was created in 2009, Alcotra Colombia in 2017 and then Alcotra UK and Alcotra Africa in 2019.

In 2021 the non-fuel activities of Alcodis were transferred from Alcodis to the newly created Alcotra Europe.  Alco-Tra? “Tra” initially referred to trading, and now to the “traditional” uses of ethanol, such as beverage, cosmetics, pharmacy, chemicals and screenwash.

This website uses cookies to improve your experience while you navigate through the website. Out of these, the cookies that are categorized as necessary are stored on your browser as they are essential for the working of basic functionalities of the website. We also use third-party cookies that help us analyze and understand how you use this website. These cookies will be stored in your browser only with your consent. You also have the option to opt-out of these cookies. But opting out of some of these cookies may affect your browsing experience.
Necessary Always Enabled

Analytical cookies are used to understand how visitors interact with the website. These cookies help provide information on metrics the number of visitors, bounce rate, traffic source, etc.

SAVE & ACCEPT
Powered by